In case you are planning to go to the Netherlands, you should first prepare by equipping yourself with the right amount of information regarding the country. If you are coming from the Philippines, there will be a lot of big changes. Ask yourself, are you ready to adopt those changes? If yes, then studying the basic dos and don’ts will help you adjust to the new environment accordingly.

In this blog, we will help you with your journey to the Netherlands. We shared here the dons and don’ts that you can easily grasp in order to prepare yourself for your upcoming journey. Remember to share this with your family and friends in the Netherlands so they can be informed as well! 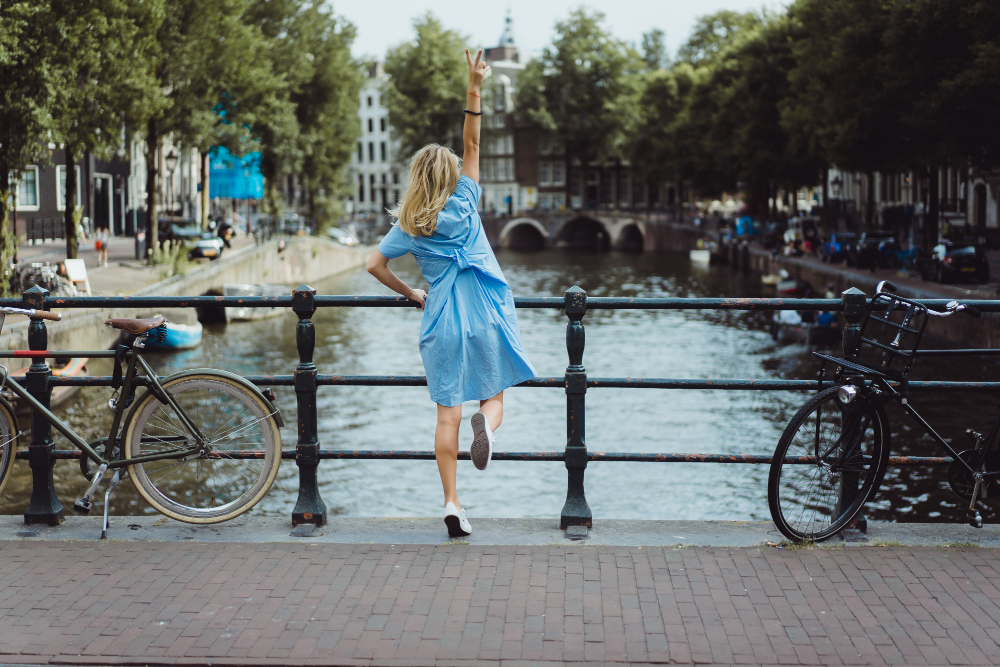 How to Behave in the Netherlands

The biggest question many expats have is this—how do you behave in a new country if you are unfamiliar with it? It’s very challenging to be in another country stranger to you. But, many expats still embrace the risk. Aside from the legal documents needed, you also need information about the Netherlands in general. You don’t have to actually memorize everything—laws, standards, rules, regulations, norms, etc. You just need the basic ones.

Let’s start with the dos and don’ts so your adjustment will be easy.

Do’s in the Netherlands

The dos here in the Netherlands are easy to remember as they are basically the common norms in society. They are also practices not just by the locals but by expats as well. Here are the dos in the country that you are free to practice.

Dont’s in the Netherlands

If there are dos, there are also don’ts in the Netherlands. Contrary to the “dos”, these are the things you should avoid doing. You might accidentally do the don’ts and it’s fine. However, if you have offended someone, you should apologize as you might have appeared rude to him/her.

Here are the don’ts for your reference.

Tips when going to Netherland

When going to Netherland, you don’t need a long list of laws, rules, and regulations. As we’ve said, you only need the basic ones to start off. The list of dos and don’ts in this country will help you manage your expectation and adjust to your new environment effectively. An effective tip we have when going to the Netherlands is to always know the basics, whether it’s about the norms, laws, culture, tradition, tourism, and so on.

Another tip is to follow what most locals do or practice in their country. Since you will become a foreigner to them, one way to mingle with them is to follow what they normally do. The list of dos and don’ts will guide you and give ideas on how you can engage with conversations with locals without offending them. As a foreigner, you don’t need to isolate yourself just because you are a stranger to the country. You may enjoy life as much as locals with the right amount of information that can help you survive in the Netherlands.